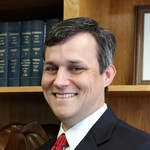 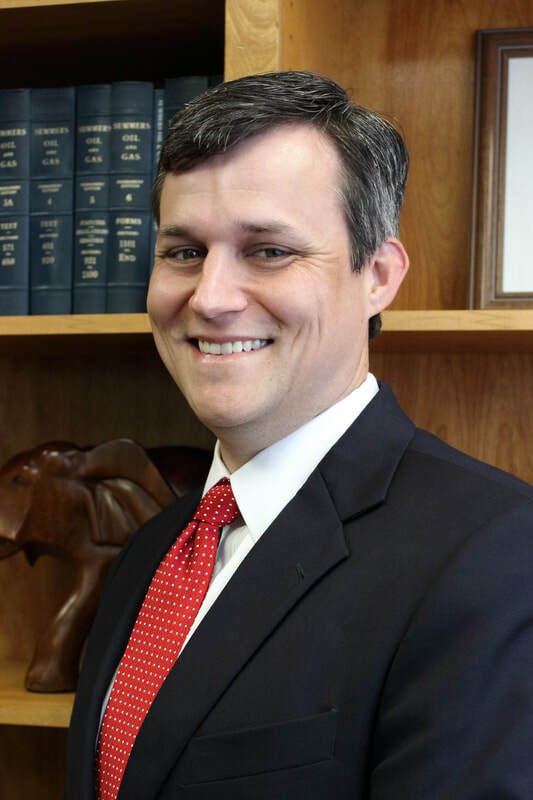 Ken graduated with honors from the University of Texas School of Law before moving to Nacogdoches with his wife, Hannah Grubb Deppisch, and their two daughters. After becoming licensed in 2013, Ken spent several years as an associate attorney in a noted local firm. In 2017, Ken established his own firm in Nacogdoches in order to continue to serve clients in the town he has grown to love.

Before law school, Ken spent nearly nine years on active duty in the United States Navy, deploying as a pilot of a SH-60B Seahawk helicopter with the HSL-47 Saberhawks based in San Diego, California. Ken's time in the Navy taught him much about honor, courage and commitment, and his desire to provide ethical service and representation to his clients is directly influenced by his experience at Annapolis and in the "fleet."

Thank you for contacting us. We will get back to you shortly.

Please complete all required fields below.

Deppisch Law Firm Is Here for You

At Deppisch Law Firm, we focus on Estate Planning, Probate, Oil and Gas, Business Law, Real Estate and ​Elder Law and we are here to listen to you and help you navigate the legal system.